HomeTipsWhat Is the Difference Between Bail and Bond?
Tips

What Is the Difference Between Bail and Bond? 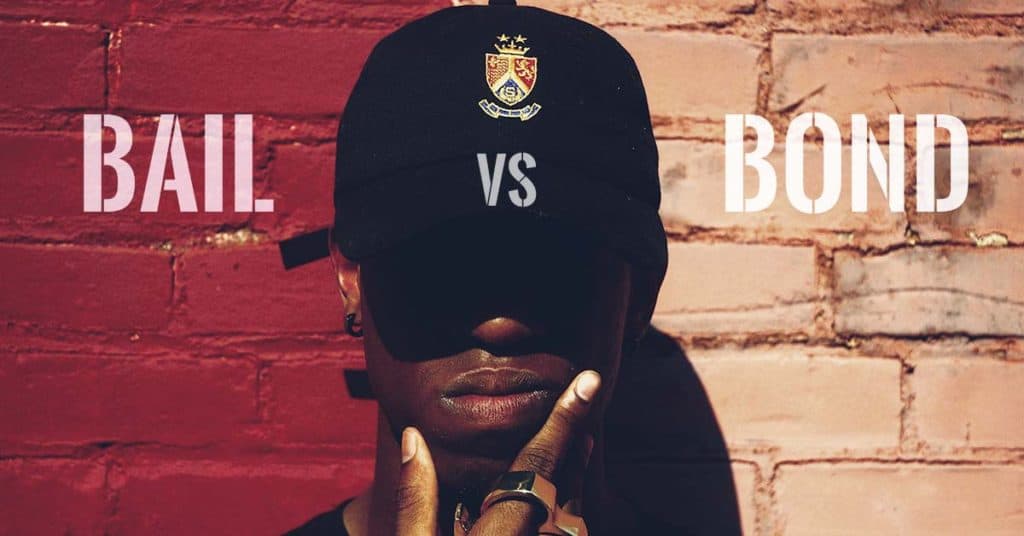 Newcomers to the criminal justice system often find it daunting, because the terminology is often hard to pick up and seemingly overlapping when it’s really not. One of the ways people wind up turned around is in the distinction between bail and bond. Sometimes, a judge will only allow one or the other method of securing someone’s release until trial. Much of the time, either choice is allowed. Either way, you need to understand what is being asked before you commit to either a bail or bond arrangement on behalf of yourself or a loved one.

If someone is granted bail after an arrest, that means they have the ability to gain release until trial as long as they satisfy a few conditions. Most of the time, one of these conditions is the surrender of the accused’s passport. Another is their requirement to stay in the area. Along with those restrictions, the amount of the bail needs to be paid to the court. This money is held until the trial. If the accused makes the necessary court appearances, it is refunded to whoever posted it. If the court date is skipped, then the bail is held. The other option is Wayne County bail bonds.

How Bond Works in Place of Bail

If a judge orders bond or gives it as an option, then that means the accused person has the ability to get someone else to put up the bond amount, in exchange for a fee paid to the bondsman. This is usually the preferred way of handling large bail or bond orders, and in some cases it may be required by the judge for any number of reasons. Unlike cash paid for bail, the fees paid to a bond agent are nonrefundable. Often, there is also some kind of collateral securing the bond, but not always. For details about bond in your local area, you need to speak to a bail agent or officer of the court.

Safety Tips When Boating at Night