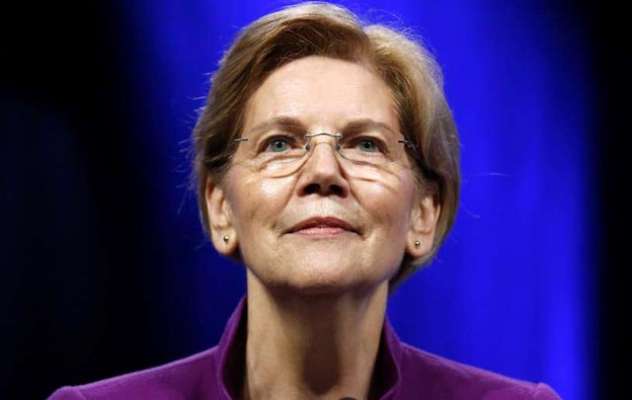 Washington: California Senator Kamala Harris on Sunday endorsed current front-runner and former Vice President Joe Biden as the Democratic party’s US presidential candidate, saying the country and the people “need him now more than ever”.

“@JoeBiden has served our country with dignity and we need him now more than ever. I will do everything in my power to help elect him the next President of the United States,” she said in a tweet, along with a recorded video message of support.

“We need a leader who really does care about the people, and can therefore unify the people,” she added in the message.
She also announced that she would be campaigning with Biden in Detroit on Monday.

Biden later thanked her. “Kamala – You’ve spent your whole career fighting for folks who’ve been written off and left behind… from our family: thank you,” he said in a tweet.

Harris, who is of Indian and Jamaican African descent, had performed well in debates but announced in December that she was pulling out, even ad before the party polls began.

Biden, 77, became the the Democratic front runner to take on Donald Trump in November, surging ahead in the Super Tuesday Democratic primaries last week, where he won 10 of the 14 states that voted. Senator Bernie Sanders is the runner-up.

Senator Elizabeth Warren, who could not even win her home state Massachusetts in Super Tuesday, also dropped out this week but has not endorsed either Biden or Sanders.

Another billionaire, Tom Steyer, who has also dropped out but not formally endorsed Biden.