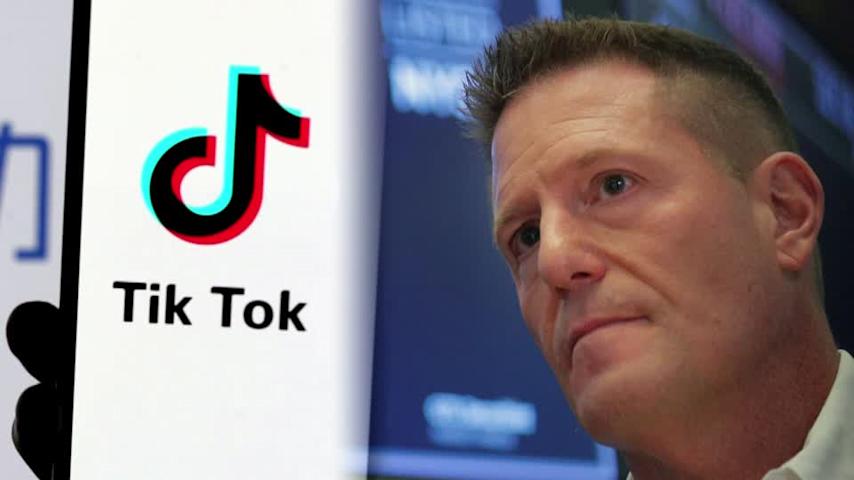 San Francisco, May 19 (IANS) Long-time Disneys head of streaming Kevin Mayer is going to be the CEO of short-video making platform TikTok and chief operating officer of ByteDance which is the owner of TikTok.

Alex Zhu, the current President of TikTok, will transition to ByteDance VP of Product and Strategy, where he will focus on his primary passion overseeing strategy and product design, ByteDance said in a statement late Monday.

Mayer led Disney”s Direct-to-Consumer and International segment since its founding in 2018 and oversaw the successful launches of ESPN+ and Disney+ and the integration of Hulu.

During his career at Disney, Mayer was instrumental in facilitating a number of strategic acquisitions, including the acquisition of 21st Century Fox.

Mayer will now report directly to ByteDance Founder and Chief Executive Officer (CEO) Yiming Zhang, and will be charged with driving the global development of ByteDance, as well as overseeing corporate functions including corporate development, sales, marketing, public affairs, security, moderation, and legal.

In his role as COO, he will lead music, gaming, Helo, emerging businesses, and will serve as CEO of TikTok, leading the rapidly growing platform as it continues to build its global community of creators, users, and brands.

“As one of the world”s most accomplished entertainment executives, Mayer is incredibly well placed to take ByteDance”s portfolio of products to the next level. I look forward to working very closely with Mayer on our global development and the next chapter of the ByteDance story,” said Zhang.

Mayer said he is thrilled to have the opportunity to join the amazing team at ByteDance.

“I”ve been impressed watching the company build something incredibly rare in TikTok  a creative, positive online global community  and I”m excited to help lead the next phase of ByteDance”s journey as the company continues to expand its breadth of products across every region of the world,” he noted.

Founded in 2012, ByteDance has more than a dozen products, including TikTok, Helo, and Resso, as well as platforms specific to the China market, including Toutiao, Douyin, and Xigua.

Mayer”s role at Disney will be taken over by Rebecca Campbell, who has been named chairman of Disney”s direct-to-consumer efforts.