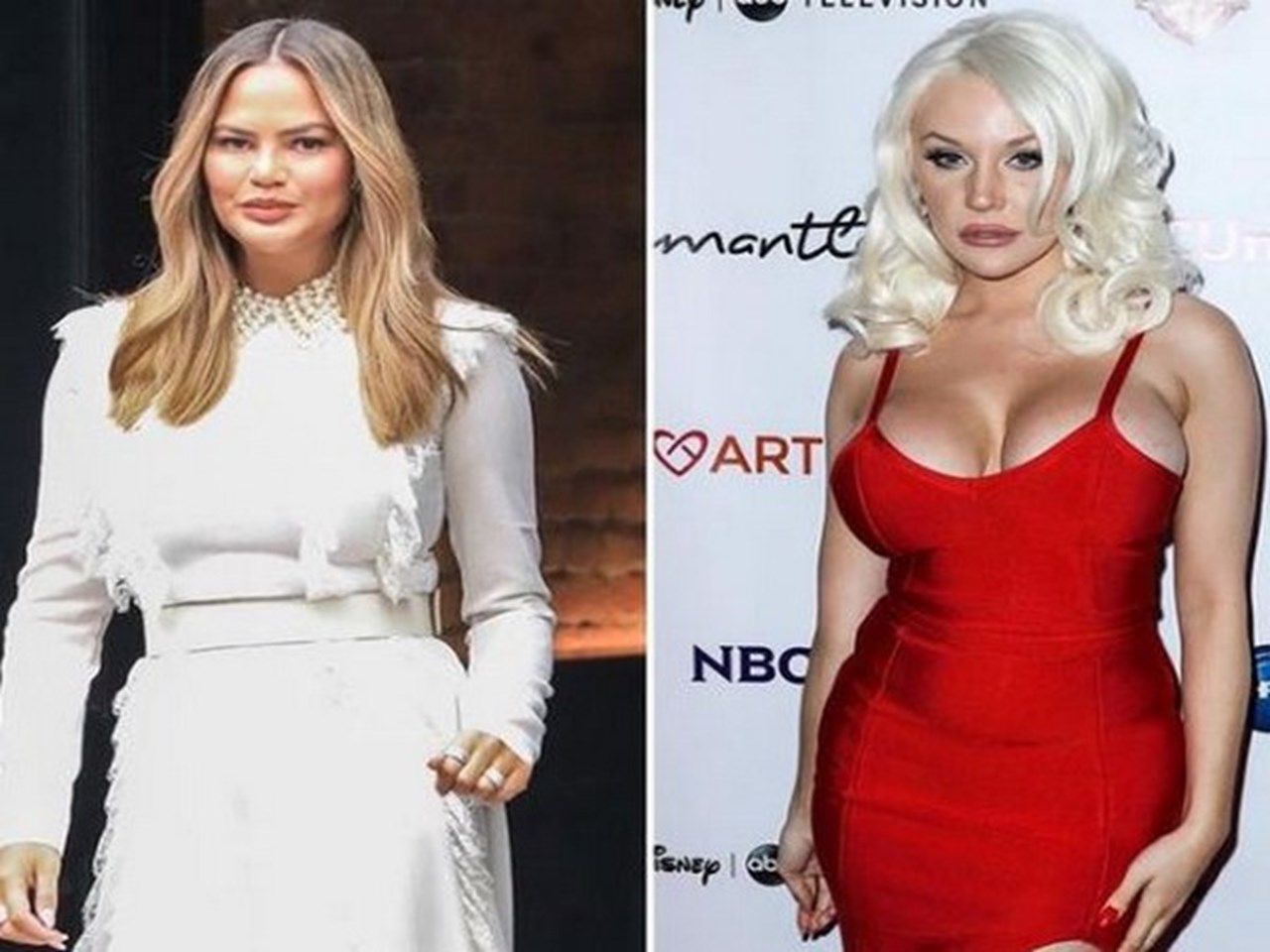 American model Courtney Stodden is looking forward to making peace with Chrissy Teigen after she publicly apologised to her for her past abusive behaviour and online bullying.

Courtney Stodden will entertain a sit-down with Chrissy Teigen to hash out their differences, according to Courtney’s close source’s statement to TMZ.

The source told TMZ that it was Chrissy’s apology for her past abusive behaviour that was one of the last things Courtney needed to close that chapter and feel comfortable moving forward with their life and career.

“Courtney would consider meeting Chrissy face-to-face down the road if they felt Teigen would be sincere, but there are no plans in the works for it to happen right now,” TMZ reported.

Chrissy recently made headlines for her heartfelt apology to Courtney for her past tweets about her. With the apology note, she also promised to be better on the platform in the future.

This public apology came after Courtney made a shocking revelation about Chrissy, claiming that the ‘Snack-Off’ star used to DM her telling Courtney to kill herself, and was also listed in her top ugly public tweets.

Sources at that time revealed to TMZ that Courtney was unsure if Chrissy was being sincere with the apology and wondered if she was just trying to save her face value.

Now as the conflict between the two stars seems to be over, on the work front, Courtney is focusing on recording a debut extended play record, to express her feelings through music. She is looking forward to dropping the record later this year.

According to TMZ, Courtney is also working on a new book; detailing some of the topics she has discussed in interviews lately- the trappings of Hollywood fame, including predators and thoughts of suicide. (ANI)