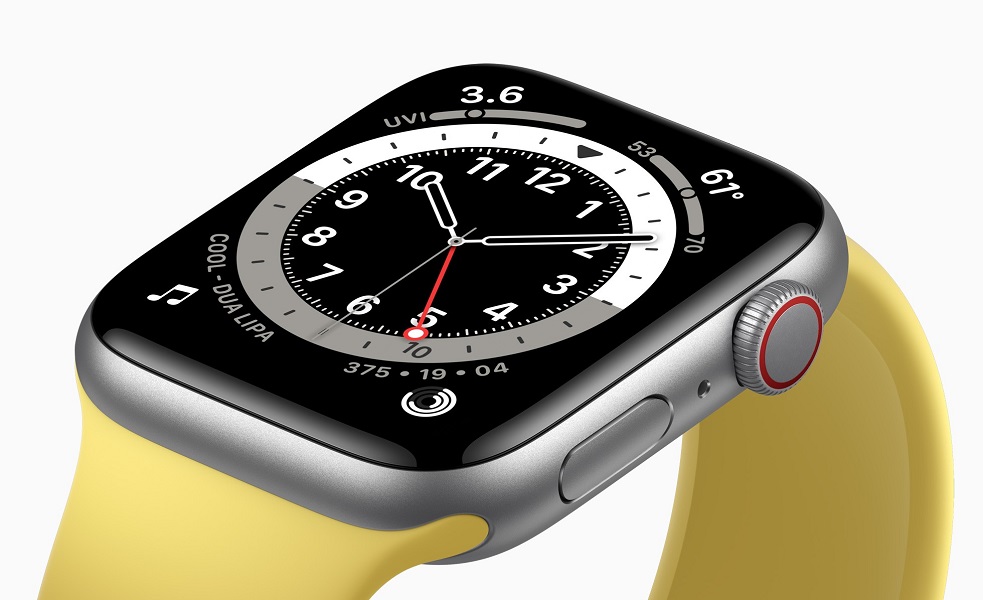 This seemingly means that the Apple Watch Series 7 will feature a flat-edged design similar to the iPhone 12, iPad Pro and iPad Air. The report describes the Apple Watch version of this design as being “more subtle” than what we’ve seen on other products.

A recent report said that Apple is reportedly working on a new design for the Apple Watch, including a rounded watch face, wrap-around flexible display and digitally customizable watch bands.

A patent titled “Display Module and System Applications” was filed with the US Patent and Trademark Office. The document outlines how a flexible display could span the entire watch face and the band of a smartwatch for a transformational new Apple Watch design.

The smartwatch would feature a foldable screen that folds around the screen, extending the display to the watch bands.

Impact of Having a Good Cybersecurity System

How to Make an Android Live Wallpaper