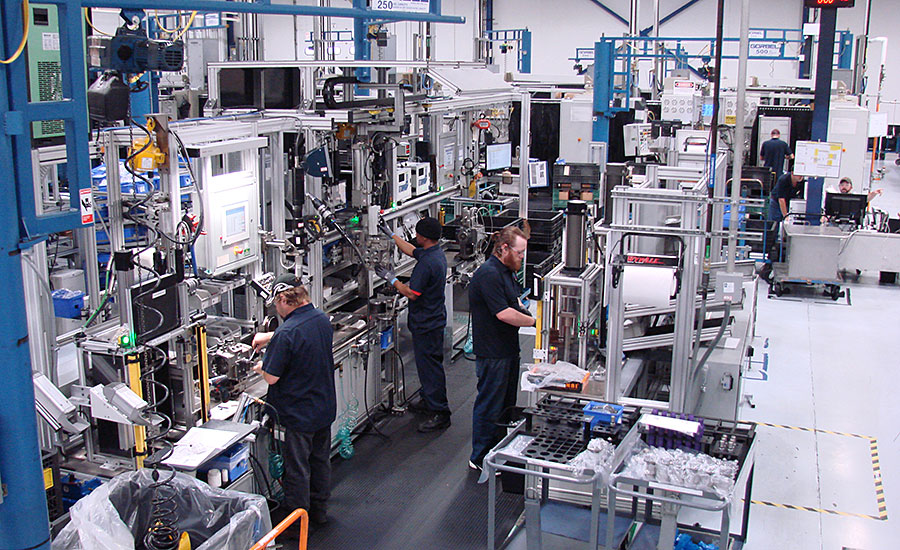 Mass production can be a complicated business. One of the most important innovations for mass production is the assembly line, and it is continuing to be improved every day. Consider these advantages of assembly production with your business.

One of the advantages of assembly lines is it requires less labor. The principle of assembly production is that assembly is separated into stages, rather than assembling an entire object at once. This allows several people or machines to assemble items more quickly than one person or machine doing all the work singly. As technology has continued to improve, robotics have increased efficiency as well. You can now add specialty equipment like pick and place machines to aid in assembling small or complex items.

Assembly lines also allow for higher production. With assembly being broken into stages, you can assemble more items more quickly. There are many companies now that also have different components assembled in different locations, then shipped to a central hub for final assembly. Robotics has also allowed for faster and more efficient production. While human laborers can sometimes become tired or injured doing the same task over and over, machines don’t wear down in the same way. While regular maintenance is of course required, machinery and assembly production methods allow for higher production rates.

Assembly lines used to be crowded and unsafe. Human labor was seen as disposable, and their safety was a low priority. Nowadays, assembly line production is one of the more safe production methods. Increased use of machinery allows for the protection of human workers, and companies are required to follow rigorous safety standards.

Things To Consider When Buying Your Next Boat